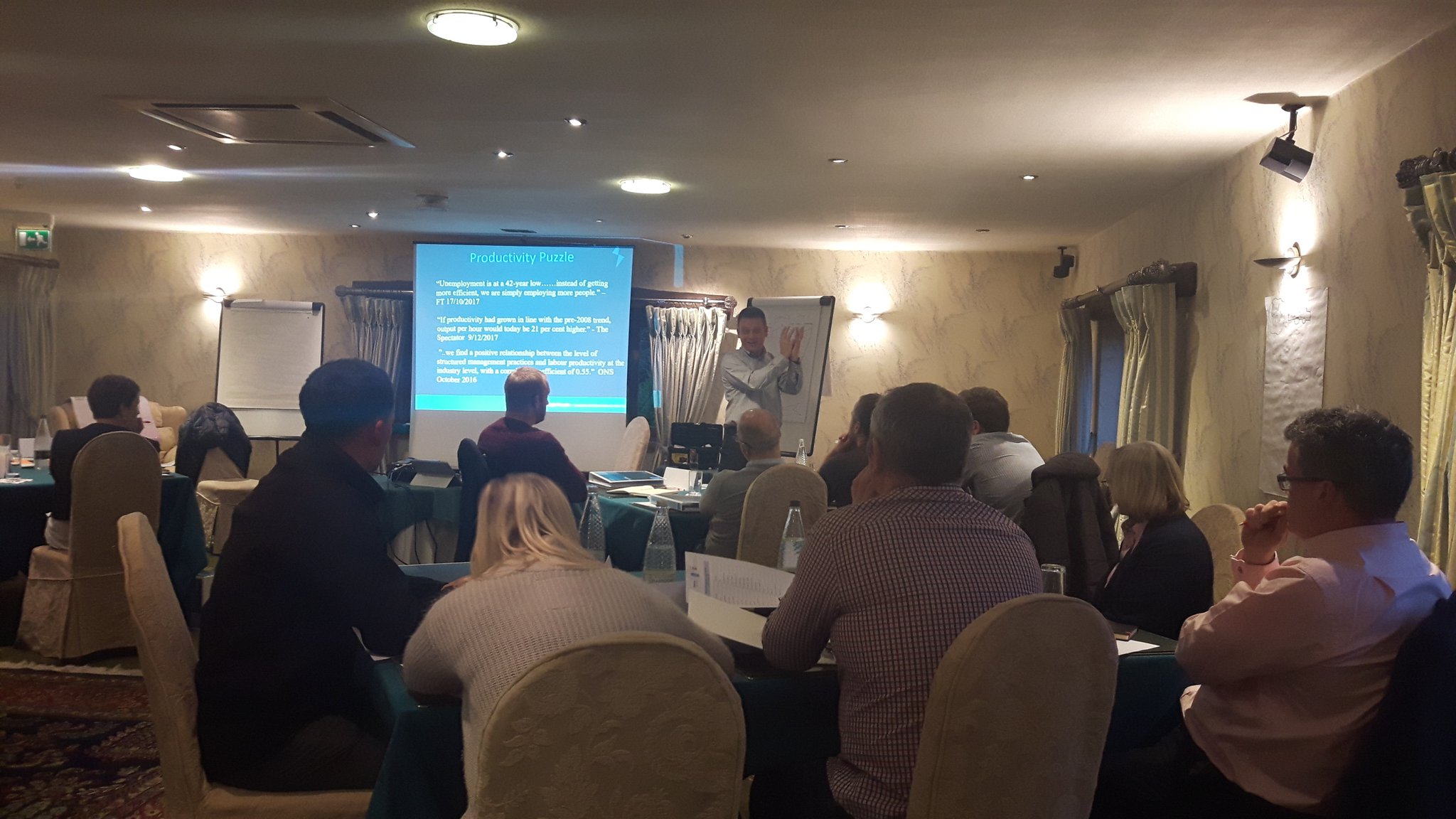 This week, I had the pleasure of meeting delegates from another 35 companies at Lancaster University and Bath University Management Schools, supporting the continued roll out of the Productivity through People programme. We considered the UK productivity gap with the other G7 economic powerhouses and tried to work out the puzzle that sits behind behind the 18% gap. We talked about three key issues:

I have met over 75 SME leaders so far in the PTP programme and I never cease to be impressed with their tenacity and resilience. I am convinced that we have the solution within ourselves. Sharing best people practice, through collaboration and shared learning between all types and sizes of businesses, supported by expertise from our world class university management schools, will improve bottom line performance. It’s hard work – but the leaders I’ve met so far are not afraid of that.

The PTP programme will continue to cascade regionally throughout the UK in 2018. 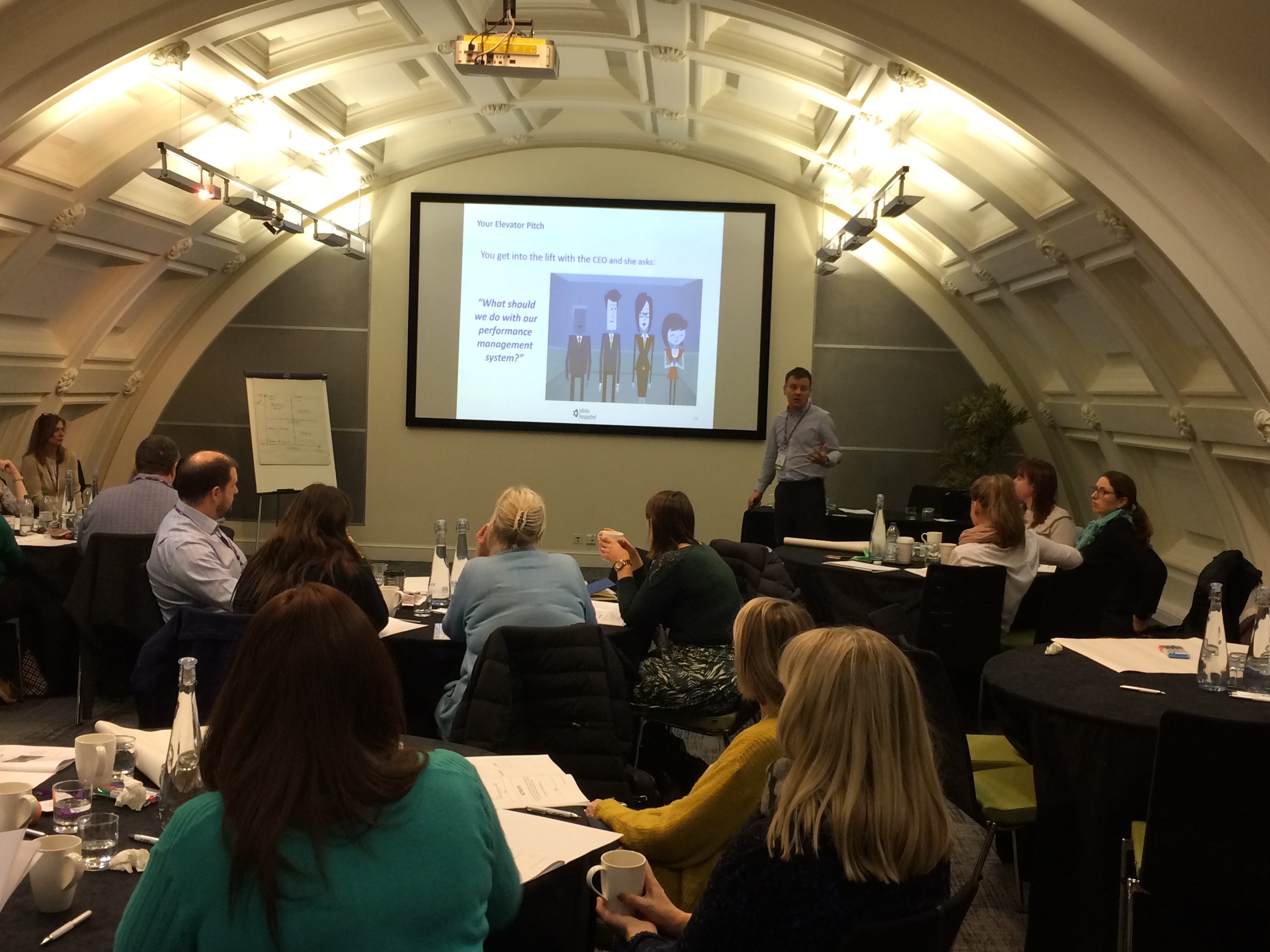 We spent a great couple of days at the CIPD Performance Management conference recently, which included facilitating a workshop with Sean and Laura, for HR and business leaders interested in enabling higher performance in their organisations. It’s clearly a hot topic, evidenced by a Deloitte survey which suggests that 79% of executives see changing the approach in their organisation as a high priority. It’s fair to say the high energy levels and the critical dialogue during the workshop also reflected this, and I sensed a strong commitment from participants to make a real difference in their organisations. I took a lot away from the event, but thought I’d share a few personal reflections.

I really do wish all the participants well as they seek to make changes, and enable sustained performance improvement in their organisations during 2018. 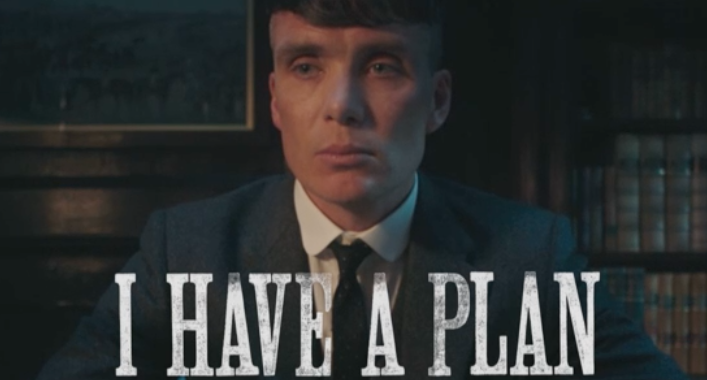 Over the Christmas break I binged on Peaky Blinders. It passed me by the first time around and I am grateful to the BBC for adding the whole back catalogue for our festive enjoyment. So far, I have got as far as series 4, episode 1.

I sat last night, watching Thomas Shelby, of Shelby Company limited, deal with an equal pay claim from the female employees in the wire cutting shop. Thomas Shelby, OBE knows the law (at the time), since he desperately seeks business legitimacy as he tries to distance himself from his previous misdemeanours . He declares that all the employees in the wire cutting shop are women and therefore there are no male comparators and rejects the claim. However, the female convenor is tenacious and thorough and has done her homework. She has traced the various subsidiary companies held by the Shelby Company limited. She explains to Thomas that a similar factory, that he owns, has a shop full of male wire cutters and that they earn ten shillings a week more, for doing the same work as the female cutters.

Does the Peaky Blinders equal pay plan ring any bells?

Carrie Gracie at the BBC took a stand this week on equal pay for equal work. As an international editor she expected to be paid the same as her two male peers doing like work in different regions for the BBC – indeed she maintains that this was a conditional understanding when she took the post. She subsequently discovered, through the recently published pay data, that she was not being paid the same as the others, by some margin, and she resigned from the post. She was offered her five shillings, a £45K increase on her £135K salary, but she declined it, on the grounds that she did not want to ‘collude’ with “unlawful pay discrimination”.

I can’t help wondering that if she had accepted the offer, whether the BBC would have adopted the full Peaky Blinder equal pay plan, and advised her peers that they would have had to give up their five shillings??

I don’t know what is going to happen in Peaky Blinders, when the convenor, Jessie Eden, meets with her TU executive to discuss the female wire cutters on Boxing day – no spoilers please! My learning from my time at Ford Dagenham – and the legacy of an equal pay claim in seat manufacture (made famous by the film Made in Dagenham)suggests to me that it will not be quite as simple as Thomas thinks and that he will likely have to change his plan.

I am clear that Carrie Gracie, through her professionalism of approach and communication skills, has framed the perfect test case. She is clear this is a simple matter of expecting to be paid equal pay for like work. A right that was established in law, in the 1970 Equal Pay Act. I am also clear that this is not just an issue for the BBC.

It strikes me, 48 years after the Act became law we need to show some leadership and fix it, rather than spend another 50 years explaining away the difference.

We'll publish links to our work or interests and provide updates on our blog.